Therefore, approximately 144,000 mosquitoes engineered by Oxitec are to be expected to be set free over the next three months, the first of up to 750 million approved for release over the next two years by the US Environmental Protection Agency.

Oxitec has bioengineered male Aedes aegypti that do not bite to control the invasive, disease-spreading Aedes aegypti.

So, here let me explain in short what actually happen, Oxitec bioengineered male mosquito and then they will release them to the Florida Key and these make mosquito when contact with a female mosquito.

According to the study, the genetically engineered males carry a gene that passes to their offspring and kills female progeny in early larval stages.

The male child won’t die but they’ll continue to possess the gene that will pass on to future generations. With the death of female mosquitoes and hence we will see a downfall in the number of mosquitos frequently.

The release boxes will slowly release their self-limiting, male mosquitoes to mate with the local female biting mosquitoes. However, the female offsprings from these encounters cannot survive, which will subsequently control the population of disease-carrying Aedes aegypti.

But why female? because diseases are caused due to the biting of female mosquitos.

Bill Gates considered Mosquitoes the second most dangerous animal, they kill hundreds of people every year, so it is important to control them.

But what if all mosquitos die?

We just don’t know, many of those experts have concluded. But they can imagine.

Mosquitoes act as a key food source for fish, birds, lizards, frogs, and bats, and other animals. Yet no species relies solely on them, as the journal Nature found in 2010. Other insects could flourish in their place, and it seems most species would find alternatives to eat.

Inevitably, the absence of mosquitoes would shift our ecosystems. But would those shifts be drastic or long-lasting? Again, we don’t know for sure. Ecosystems are complex, and experts disagree. 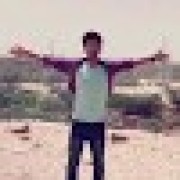 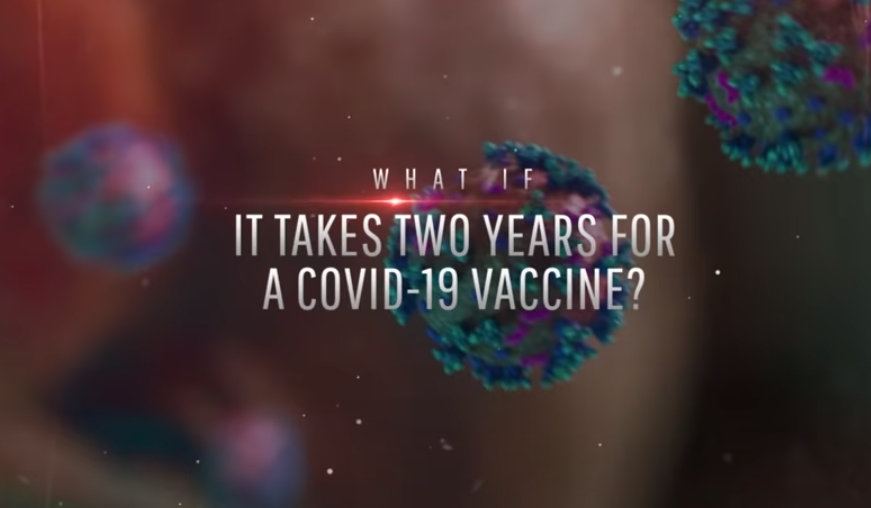